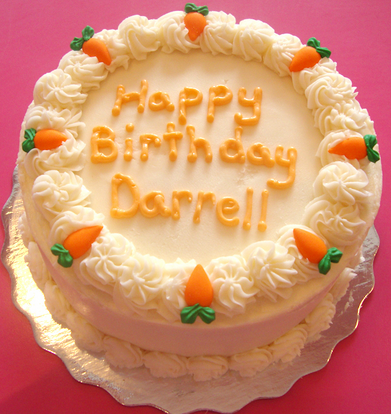 In their most basic type, confections of all types can be traced to historical cooks. Sweetmeats have been well-liked in Medieval times. The historical past of contemporary confectionery is generally traced to Renaissance Europe, the place white sugar (although available) was very costly and extremely prized. At that time, sugarpaste and marchepane (marzipan: a paste of almonds and sugar formed into elaborate varieties) have been generally used to brighten elaborate cakes. Food historians typically hint modern icing, named such as a result of the finished product, a glaze (aka glace), was purported to appear to be ice, to 18th century England.