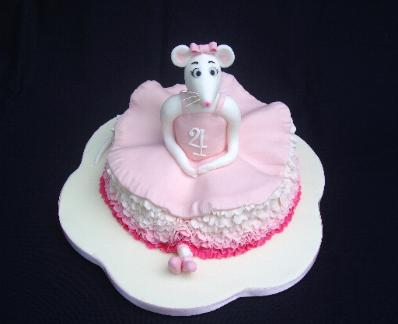 Cream the butter. Gradually add within the sugar and the remaining mashed strawberries. Combine till icing is a easy, creamy texture. Pour the ganache over the top of the cake, smoothing the top with a small offset spatula and letting it drip over the sides. Beautify the rim of the cake with the peanuts. Let stand at room temperature until the chocolate hardens, about 10 minutes.