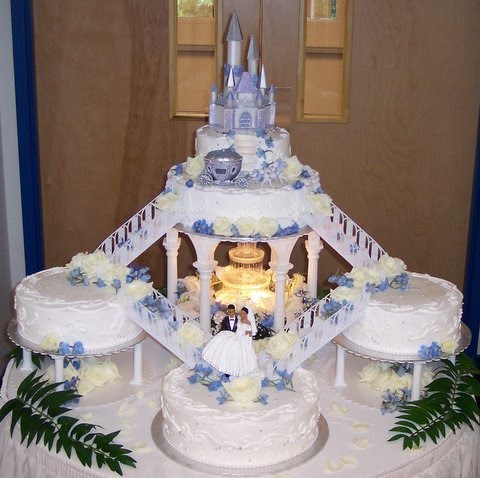 Erika Kwee is a contract meals author, photographer and contributor to the Houston Press who significantly enjoys exploring the various unique candy spots around Houston. She is constantly on the hunt for exceptional pad thai, vegetarian dumplings and pancakes.