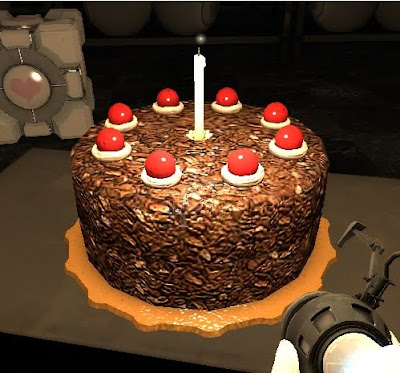 6-layers of vanilla cake baked with colourful sugar confetti, crammed & frosted with our signature retro-blue vanilla frosting. From customized birthday cakes, cupcakes, and cake pops to tiramisu, cheesecake, and fruit pies, we will do it all! Baked recent to order.